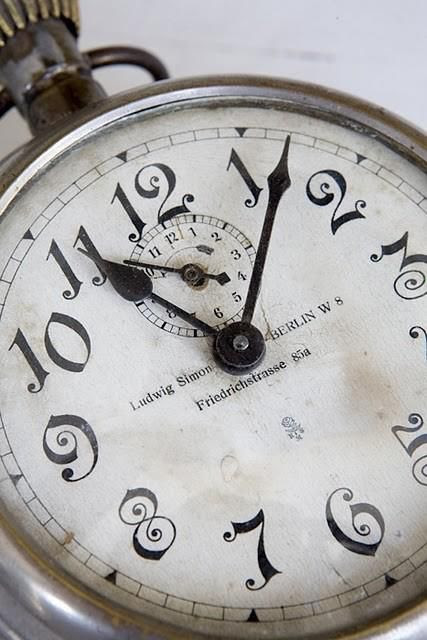 
I finished reading Do Hard Things and the Book of Three -- one nonfiction, one fantasy -- and both were very good.  The Book of Three is the first book in a series that a cartoon movie -- the Black Cauldron -- is based off of.  I had watched the Black Cauldron years ago and it kept pretty closely to the book, I found as I got into it.  I enjoyed it.
Soon I really really want to get into Jane Austen.  At the same time though, I have three big books to finish.

2.  Winter's Tale (because two of my favorite authors both gave it five stars out of five on Goodreads and at least one of them doesn't give five stars to Just  any book.  Also, they're making it into a movie that is coming out on Valentines Day next year, 2014, and there isn't a trailer out for it yet.) which is about 700 pages long

3.  The Book Thief -- which I've heard is really good by many, and many people have warned me to have a whole box of tissue ready by my side whenever I read it because it's really sad.  Also, they're making a movie for it also.  Here's the trailer:  -- the book is about five hundred pages.

And then I also need to finish reading Tess of the Durbervilles, which is really sad too...  and I must warn you, quite dark, shocking issues are in it (not so much violence as something else).  Then I need to finish...  all the other twenty books I've begun.  *sigh*
One book at a time.  One book at a time.  I'll probably finish the Book Thief first because it's got holds on it from others who want to read it after me and I don't want to return it late.  Then... maybe Winter's Tale, and then Les Mis if I can keep at it with perseverance.

By the way, I've realized there's still more to talk about in the tale of Cinderella!  So that may be coming up some time.  Do you have any favorite re-tellings of the story, or a favorite story that's similar?  One reason why I want to read Sense and Sensibility is because the beginning is a little like the beginning to Cinderella.  Not very much, but somewhat.
I recently read a version of the story called Twelve Months, which is only a few pages long, in which the stepmother and stepsister force Cinderella to go on a long journey up into the snowy mountain in winter to fetch them flowers, strawberries, and then apples.  But of course, one can't find these things in the winter, but they threaten to kill her if she doesn't bring any back!  She gets lost in the wood, but sees a light in the distance.  Cinderella (who has a different name in this tale) follows it to a bonfire around which are twelve wizardly men who represent the twelve months of the year.  I thought this very interesting because of the number twelve, and the time.  Here's a link to the story here:
http://web.archive.org/web/20021029094445/http://etext.lib.virginia.edu/etcbin/toccer-new2?id=OlcGood.sgm&images=images/modeng&data=/texts/english/modeng/parsed&tag=public&part=3&division=div2

So, what books are you reading (for school or outside)?  Have you heard of the ones listed here?